Brian Grochowalski is our featured employee spotlight this month. Brian has been with NCC Automated Systems since 1997. As a member of the Sales and Applications department as an Applications Engineer reporting to Tom Luft, he’s proud to have the opportunity to help customers create the optimal system design for their facility.

Brian is one of our longest term employees and there has literally never been a dull moment. His sarcastic, yet never-mean-spirited and legitimately funny sense of humor lightens the mood in almost every conversation. The ultimate team member, Brian can be counted on to do his part and more certainly whenever asked, but frequently when it is outside his realm of responsibility and many times late into the night or over the weekend. Brian is an incredibly valued part of the NCC Village and our company and life is better as a result.

Throughout his career at NCC, Brian has loved being a part of the team helping customers. He’s particularly proud of the large project that helped national candy manufacturer Hershey’s with many new production lines across the country. “We were tasked with designing systems for their production lines for Reese’s peanut butter cups, Kit Kat, and Payday bars as part of the project.”

When asked what makes NCC different from other employers, Brian says, “NCC is different in many ways.  First, the owner, Kevin Mauger, puts employees first. Richard Branson was quoted “Train people well enough so they can leave, treat them well enough so they don’t want to”  This is my feelings on Kevin Mauger. The atmosphere at NCC is more like a family/home than a place of employment.”

Some of his favorite “perks'' of working for NCC include his many celebrity encounters while traveling to meet with customers! Brian keeps a running list: “I have met many celebrities at the airports, hotels and other work functions. Linda Hamilton (who grabbed my cell and spoke to my wife for about ten minutes at the baggage claim), Forest Whitaker, Ryan Stiles (Whose Line is it Anyway?), Dave Carraro (Wicked Tuna), Paris Hilton, Mickey Rourke, Randy Jackson (American Idol judge), Jimmy Heart (WWF) and -- most recently -- Bill Murray.”

Offline, Brian and his wife of 22 years, Wendy, and their kids Matt and Emily, have an interest in boating! “Wendy and I have recently purchased land in Port Charlotte, Florida on the intercoastal waterway.  In the next year or so, Wendy and I plan on taking a boating course in Florida to learn the rules prior to purchasing a boat.” I’m personally hoping he invites some of his NCC family along for the ride!

Our Employee Spotlight series celebrates our phenomenal employees at Glide-Line, highlighting one person and their contributions to our team. Read the rest of the series here.

As President, Kevin Mauger leads new business growth and product development strategy to help customers increase profitability. NCC offers business units that provide product handling and integration solutions to a variety of industries including food, packaging, assembly automation and optical labs. Mauger started his career with NCC days after his college graduation in 1994 in the Applications Engineering department. In 2006, he purchased the company, instilled a new philosophy and has grown the company six-times over since. His vision for NCC is to create a positive and inspiring culture for both employees and customers. Mauger is a life-long Pennsylvanian. His childhood home was in Chalfont, PA and he graduated from Central Bucks High School West and attended University of Delaware. He currently resides in Lower Gwynedd, PA with his wife Danielle. He has three children: Kyle (28), Madison (25) and Kelsey (19). 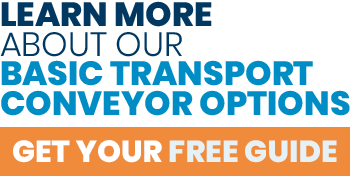 NCC Automated Systems is a Full Service Automation Systems Integrator with over 30 years of experience. In addition to integrating some of the world’s best automation equipment solutions, we also offer in house mechanical and electrical design and manufacturing. We can provide complete turnkey solutions or just equipment. 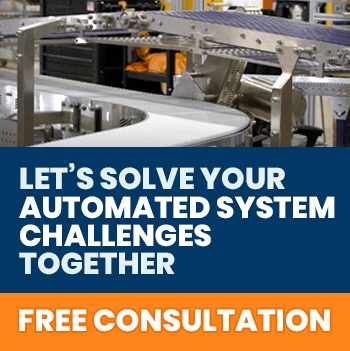 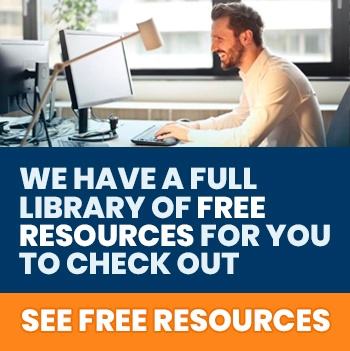 NCC Automated Systems is a Full Service Automation Systems Integrator with over 30 years of experience.

In addition to integrating some of the world’s best automation equipment solutions, we also offer in house mechanical and electrical design and manufacturing.  We can provide complete turnkey solutions or just equipment.